I was delighted to help my colleague Steve Shipman photograph Nina and Ryan’s London wedding at the Institute of Directors in Pall Mall recently.

I’m sometimes asked “what happens if you are unable to photograph our wedding for some reason?”

The answer is that I belong to a network of photographers who all help each other out if any of us needs it. It’s a good system, as in most cases there is someone available who can cover, even at short notice, which gives everybody peace of mind.

That’s how I came to photograph Ryan & Nina’s wedding – Steve’s regular second photographer fell ill a day or two before the wedding, and I was glad to be in a position to help out.

I started the day in Maida Vale, covering Ryan’s preparations – and then we headed for the Tube station to travel into Central London to photograph the ceremonies at the Institute of Directors in Pall Mall. Some may say the Tube is not the most stylish way to travel to your wedding, but it’s very practical and quick, and much more eco-friendly than a gas-guzzling limo. As a bonus I was able to get some interesting shots of the guys as we travelled down to Piccadilly Circus.

Nina and Ryan had a Hindu ceremony in the morning, with a civil ceremony in the afternoon. It’s always a pleasure to photograph Hindu ceremonies as there are so many different stages to the ceremony each with its special importance, and it’s a lot more colourful than a typical church wedding with everyone in grey suits.

After a delicious Indian buffet lunch the formal civil marriage took place on the grand staircase – a very spectacular location! The IOD is a grand and impressive building, and a great venue for a wedding.

Photos on The Mall and Regent Street

Although it was a bit cold, we popped outside and shot some photos with Nina and Ryan on The Mall, with Admiralty Arch in the background, and then later on when it got dark we went out again to get some pictures on Lower Regent Street with the Christmas lights in the background. Even in the middle of the city there are often locations where we can do interesting and dramatic portraits, it’s just a different vibe from a country wedding.

Here is a selection of my favourite photographs from the day – enjoy! 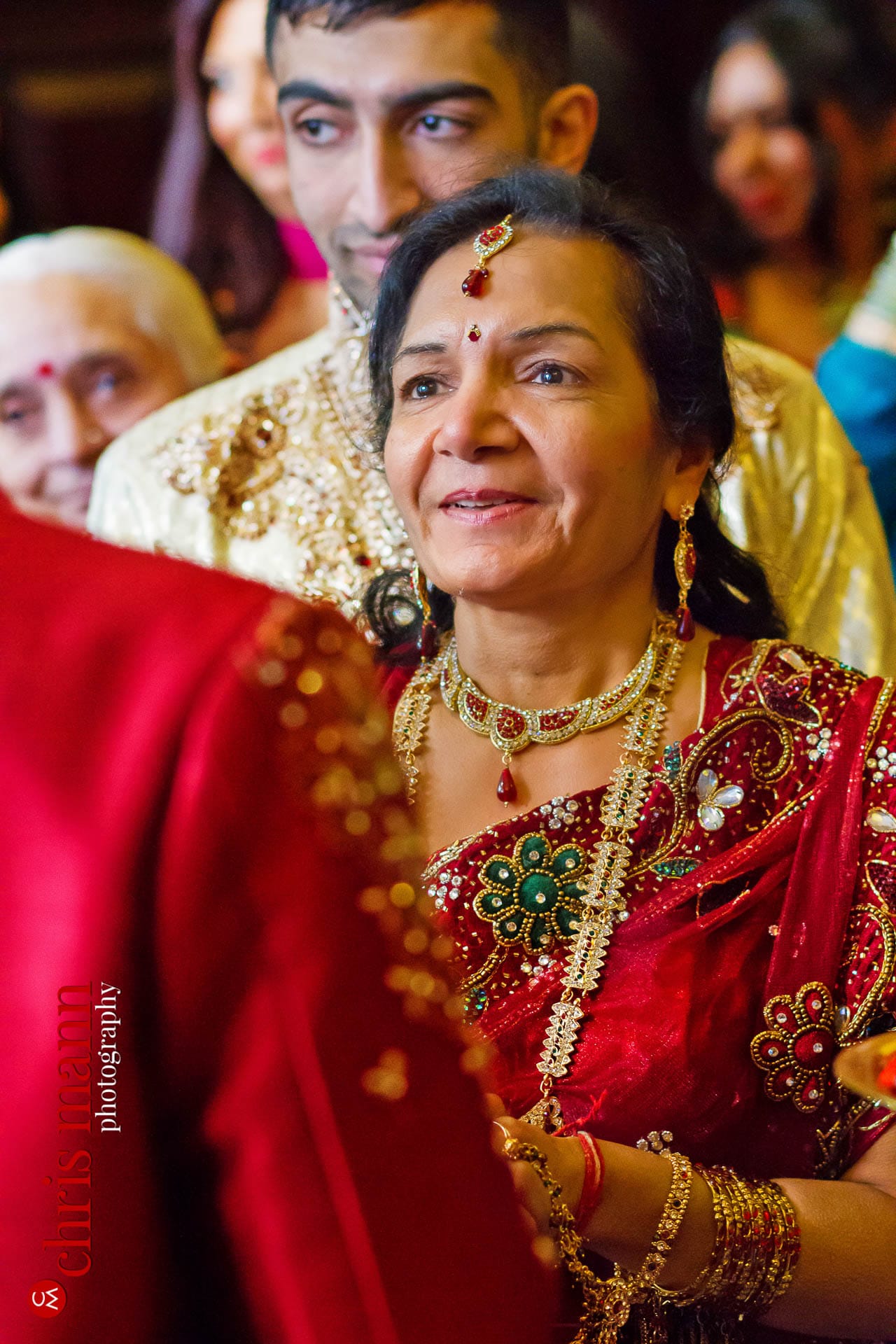